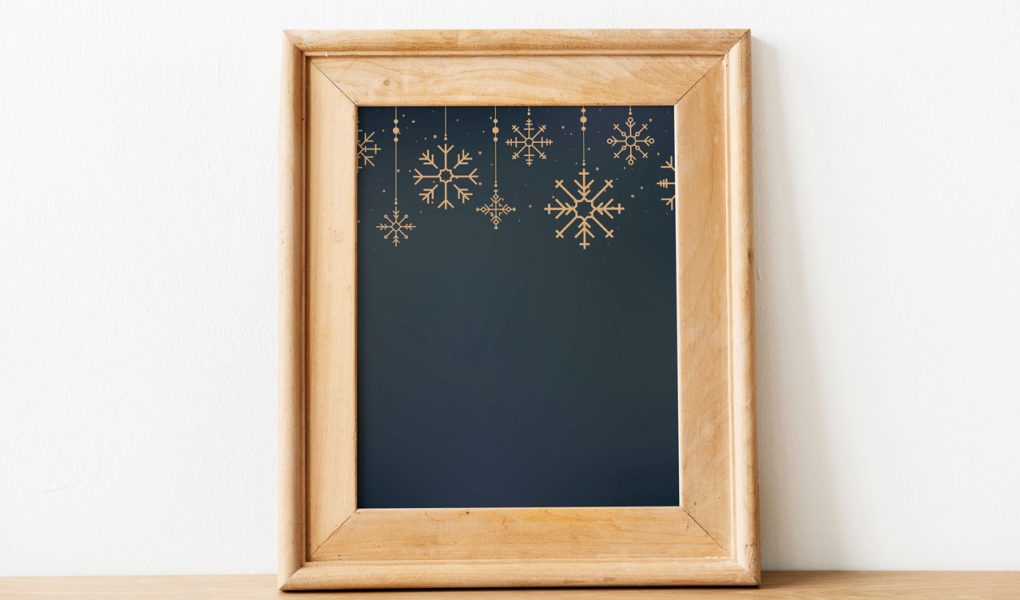 As Islam does prohibit imagery of human and animal imagery, the best way to decorate the walls and domes of monuments and buildings was found in the art of writing the verses of the Quran in varied calligraphic fonts.

Calligraphy, the Greek-origin word for beautiful writing, thus became the primary expression of art in Islamic empires, be it the Ottoman sultanate in the Middle East or the Mughal dynasty in South Asia. From the Blue Mosque in Istanbul, Turkey, to the Taj Mahal in Agra, India, the world-famous Muslim monuments are all adorned with Quranic verses written in artistic styles.

It also helped the calligraphers that the Arabic script is perfectly suitable for calligraphy. The Arabic script is replete with loops, curves, dashes, dots, and diacritical marks that can be deftly maneuvered to create a wonderful piece of writing. In particular, letters can be broken to less than half their full form to enable them to blend seamlessly into other letters.

As Muslims ruled different parts of the world – from Spain in the west to large swathes of India in the east, they employed skilled calligraphers and artisans to adorn their monuments and buildings with Islamic calligraphy. The artists would also paint/carve/stitch/etch/engrave verses on ceramic pots and plates, wooden artifacts and silk carpets.

Each region developed its own font of Islamic calligraphy. The Kufic font of straight, angular strokes developed in Kufa, Iraq; the Diwani style of ornate, elaborate and intricate writing was patronized by the Ottoman sultans, and the Tughra school of figurative calligraphy flourished in parts of South Asia.

As Islamic empires were defeated by European colonists, Islamic calligraphy received a setback but made a recovery when new nations gained independence. The glory, however, was unlike what it was in the pre-colonial era.

In recent times, there has been an increase in interest in Islamic calligraphy, largely on account of the online revolution, in particular, e-commerce. From historical monuments, Islamic calligraphy now finds itself in modern, minimal spaces.

Due to digital technology, e-commerce, and rising incomes of buyers, Islamic calligraphy is seeing a new kind of revival. There are several online stores and websites from where one can buy Islamic wall art in the form of wall decals, stainless steel frames or digital prints. People now log into the Internet to look for Islamic calligraphy for sale with which they can decorate their homes, offices or restaurants.

They also buy Islamic wall art in order to give it as a gift to a friend or a newlywed couple. Young artists and curators now sell their artworks online and often customize according to a client’s demands. Certainly, Islamic calligraphy is seeing interesting changes over the years in terms of the art itself, the scale, the accessibility and the profile of its buyers. 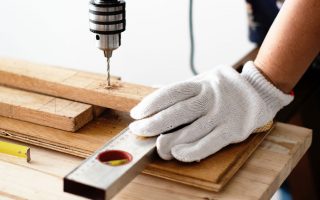 Important Facts That You Should Know About Safety Consultancy 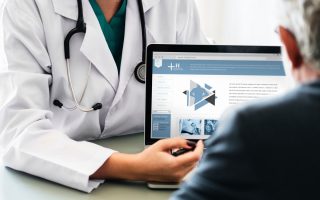 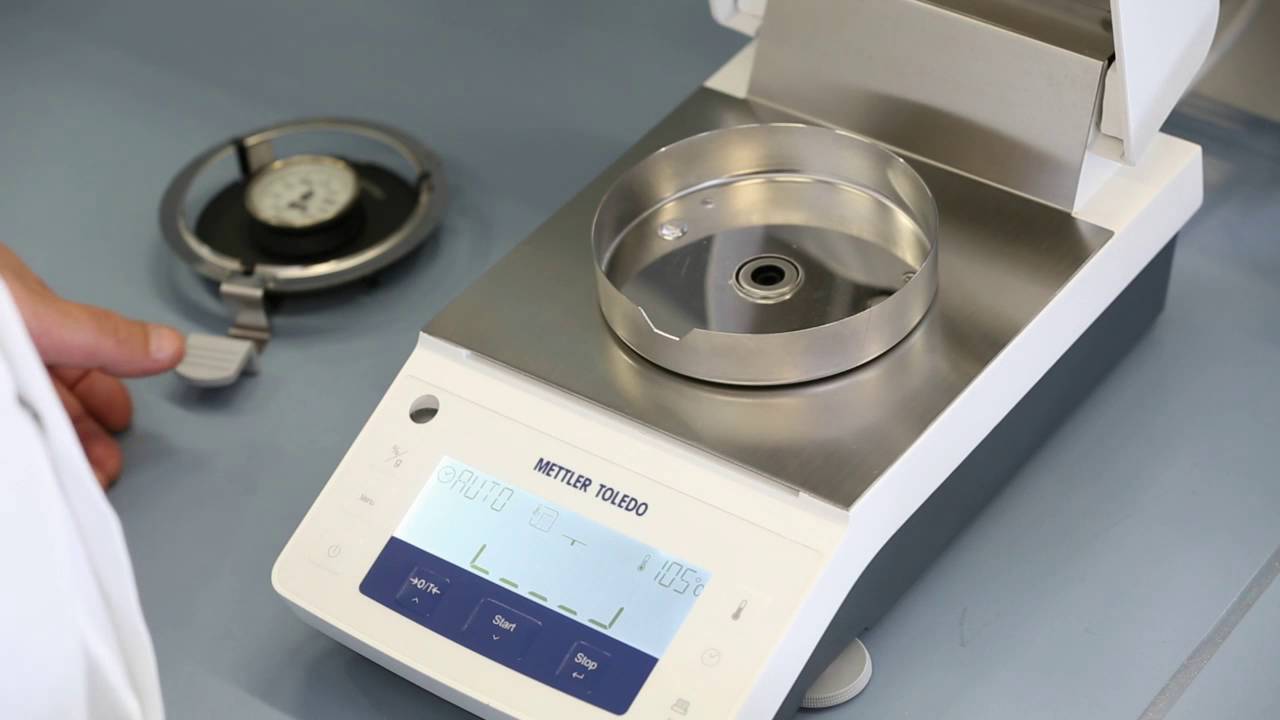 All You Need to Know About Moisture Analyzers 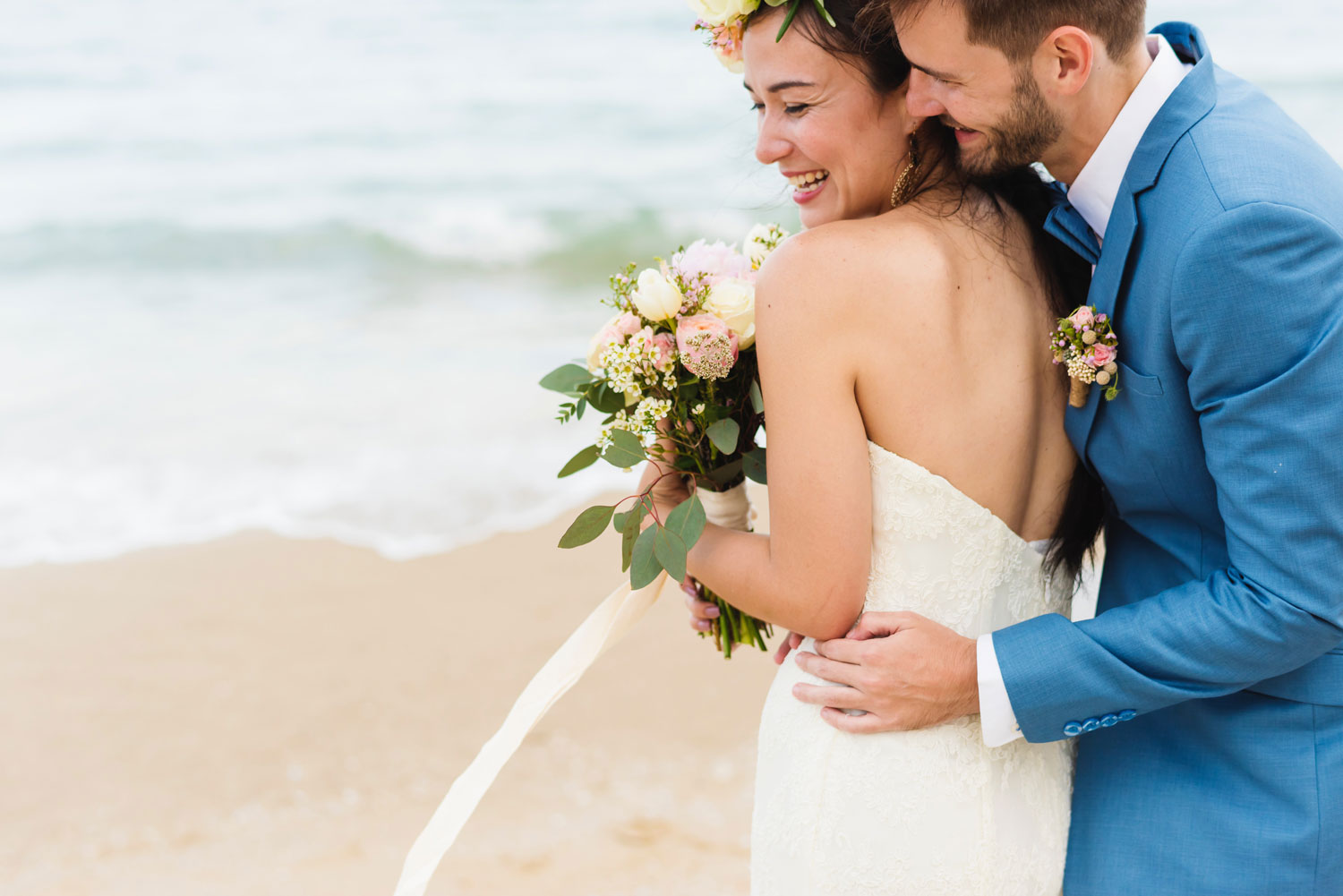 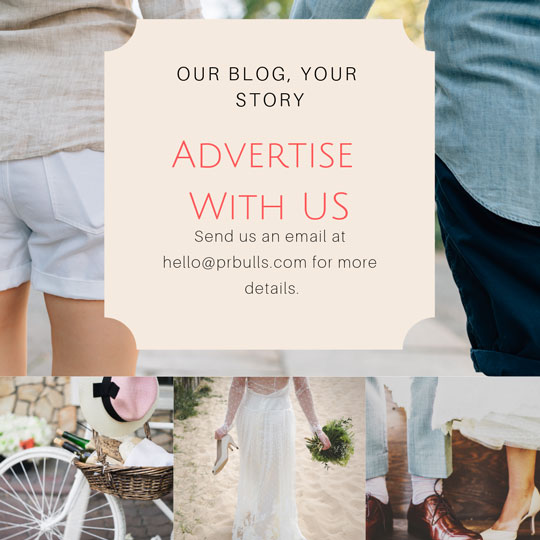 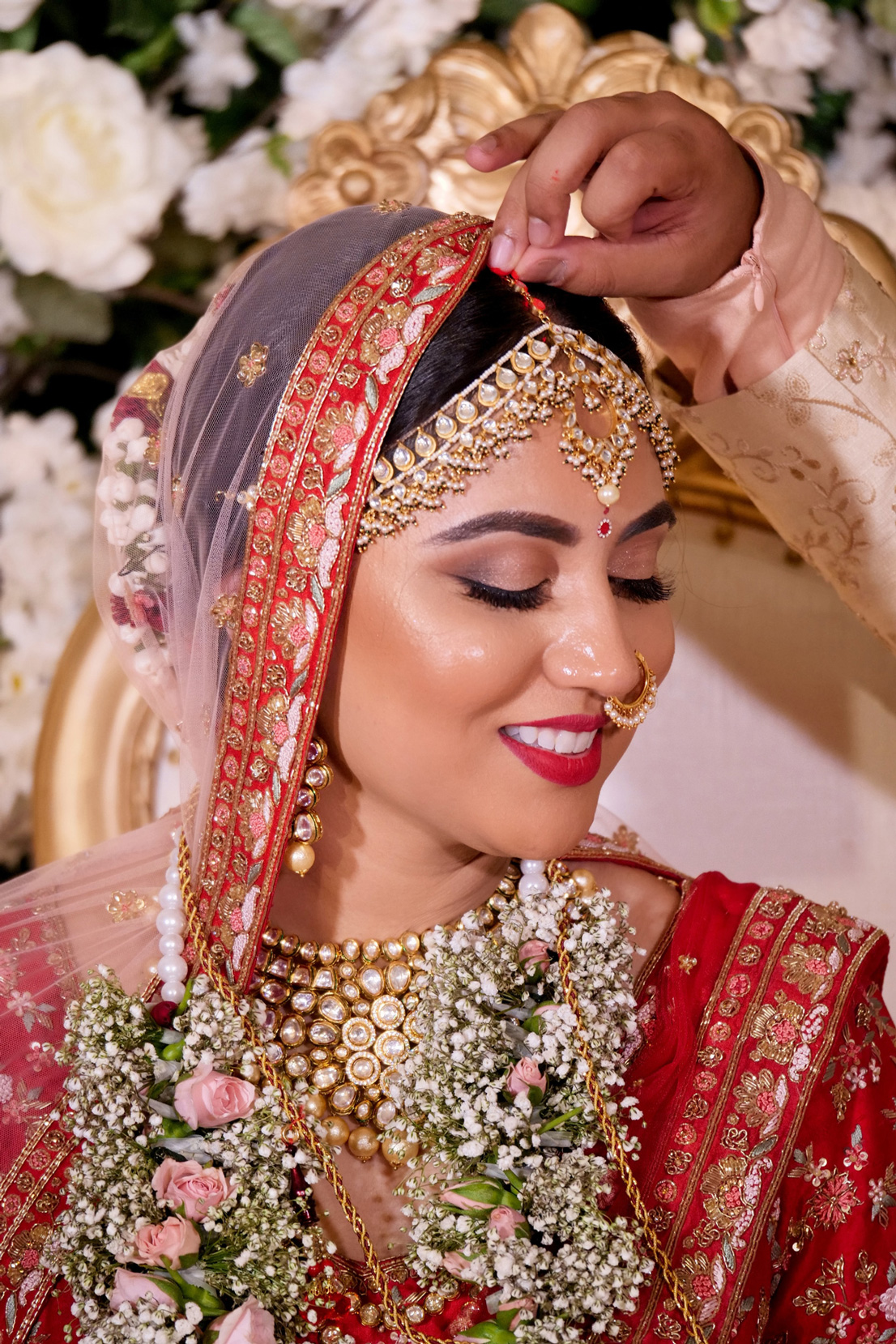 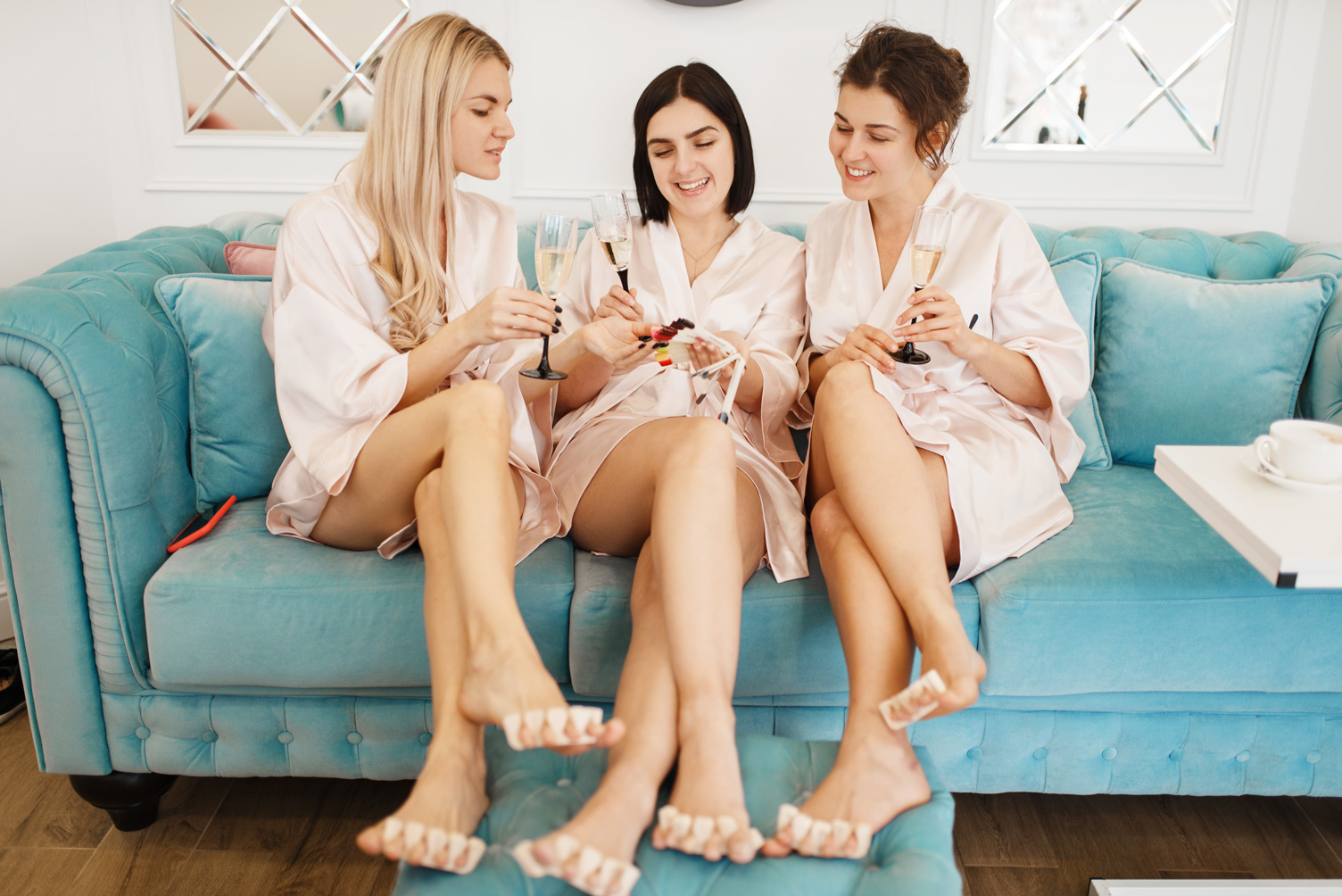 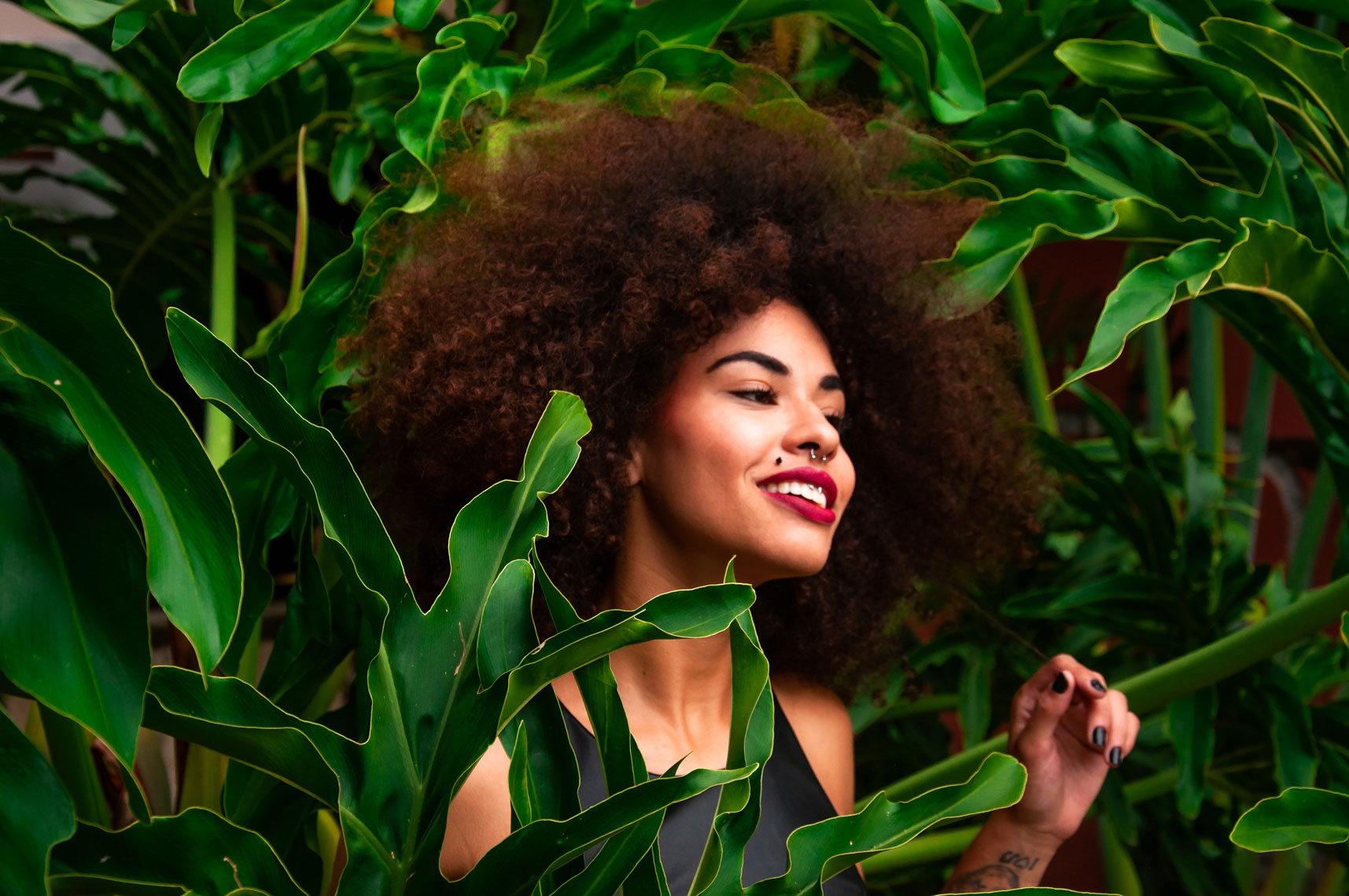